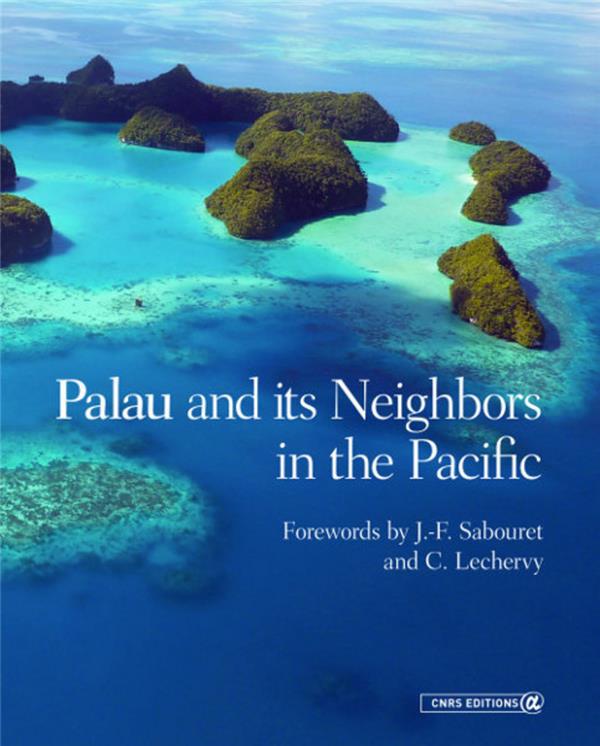 The Pacific Ocean. Its vast waters are home to countless island states, each rich with its own culture and history.

The Palau archipelago is a part of this Milky Way, situated in the Micronesian constellation, north of the Equator, 800 km (nearly 500 miles) from the eastern archipelago of the Philippines. Not only a paradise for diving, this young and independent republic works to sensitize the world to the ocean's fragility and took effective and exemplary measures to protect an incredible array of biodiversity.

This book will introduce you to the geopolitical, diplomatic and touristic dimensions of Palau and will give you precious information about its neighbors in the Pacific. It also cheds light on the French overseas territory.